Located in the Côtes d'Armor (22) near Saint-Brieuc, the cabinet of Camp de Péran is specialized in the practice of equine medicine. A professional and friendly team passionate about animal care.

As part of the digitalization of their activity, they called on Studio HLG to design the new image of their firm, entirely tailor-made.

This new image was intended to be both authentic, with a deliberately strong link to the old logo and the cultural context of the firm's location on a former Celtic camp.

Discovered in 1845 and classified as a historic monument since 1875, the site is known by archaeologists and historians as a Gallic site. Excavations have revealed that the Vikings stayed there. This historical dimension is an integral part of the firm's image, which beyond the cultural aspect is a real emotional bond.

The challenge was to preserve this authentically Celtic dimension, while giving it a resolutely modern feel, which could be applied to all their communication media. It is a real work of substance, then of form in adequacy with the objectives of the clinic, its personality and its values.

The logo and graphic charter are the foundations of the veterinary clinic's identity, its signature. A "real" visual identity must be in the minds of customers and partners for a long time to come. It was therefore important to imagine a smooth transition to a sustainable image.

Other achievements
that may be of interest to you 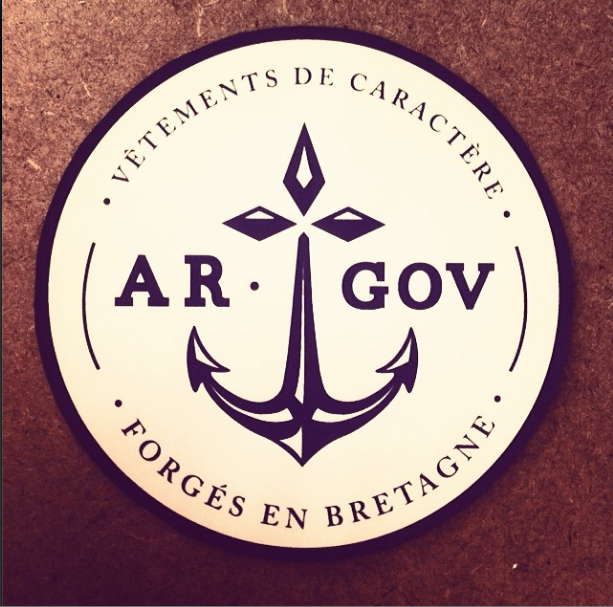 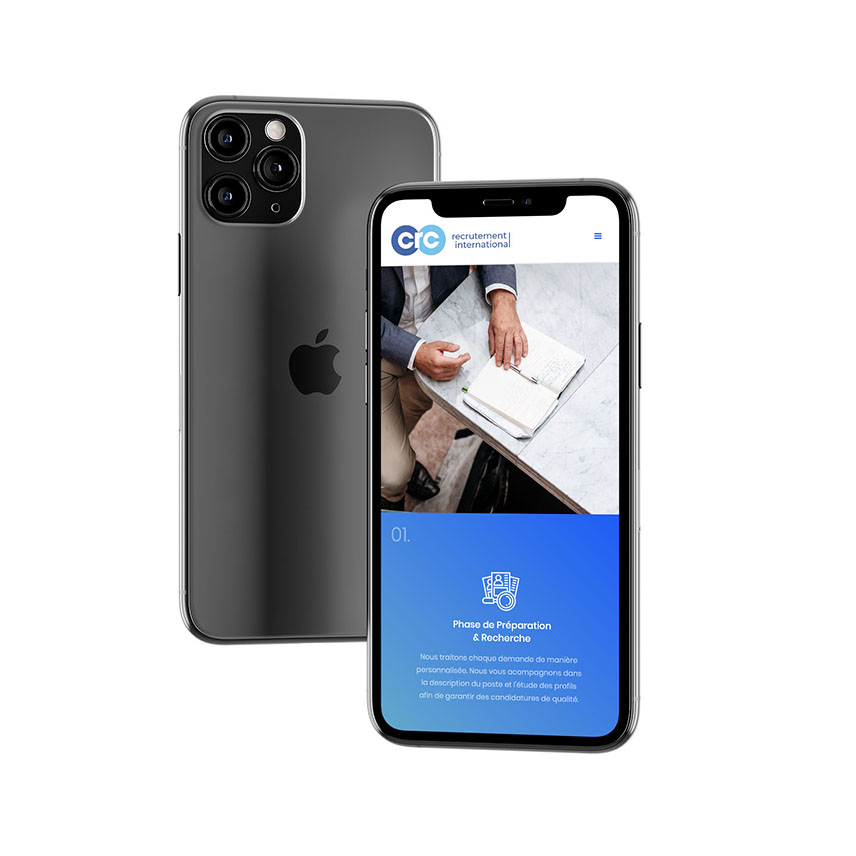 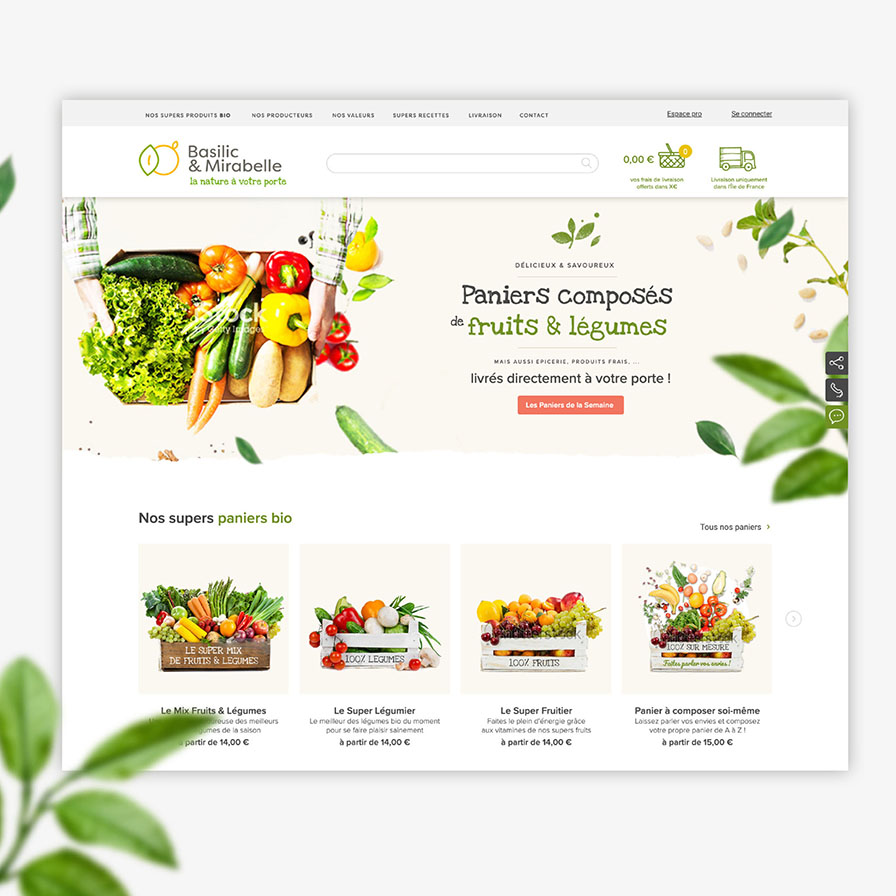