The Studio HLG member of the Italy-France Club

The Club Italy-France, International Affairs supports and strengthens the relations between Italy and France through the implementation of many prestigious initiatives and projects. Founded in 2011, it is the first operational ThinTank in cooperation and development between France and Italy.

The club is composed of entrepreneurs but also public and private leaders working in both countries.

Since its creation in 2011, it has played a leading role in the implementation of many prestigious projects, creating new opportunities and synergies. The Italy-France Club carries out numerous activities such as meetings, workshops and events in France and Italy, in the Principality of Monaco, Belgium and Luxembourg. The Club is made up of people who have "an extraordinary background, who share a double or triple culture, open to the world, eager for novelty and original ideas" .

The objectives of the Italy-France club, chaired by Edoardo Secchi, are:

Designer, Decorator & Artist, she imagines and creates these worlds. 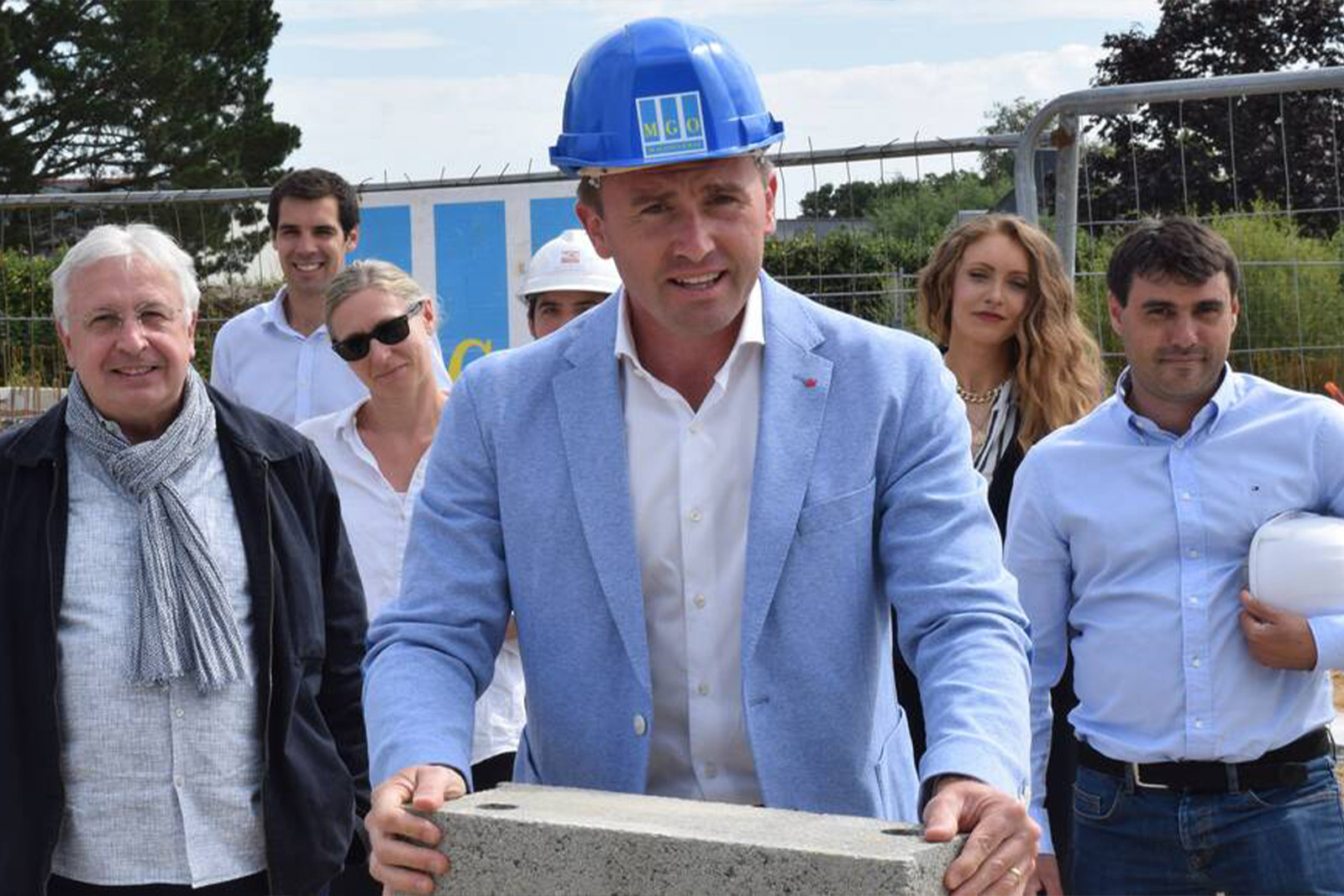 Laying of the foundation stone of the Espace Pierre Derennes 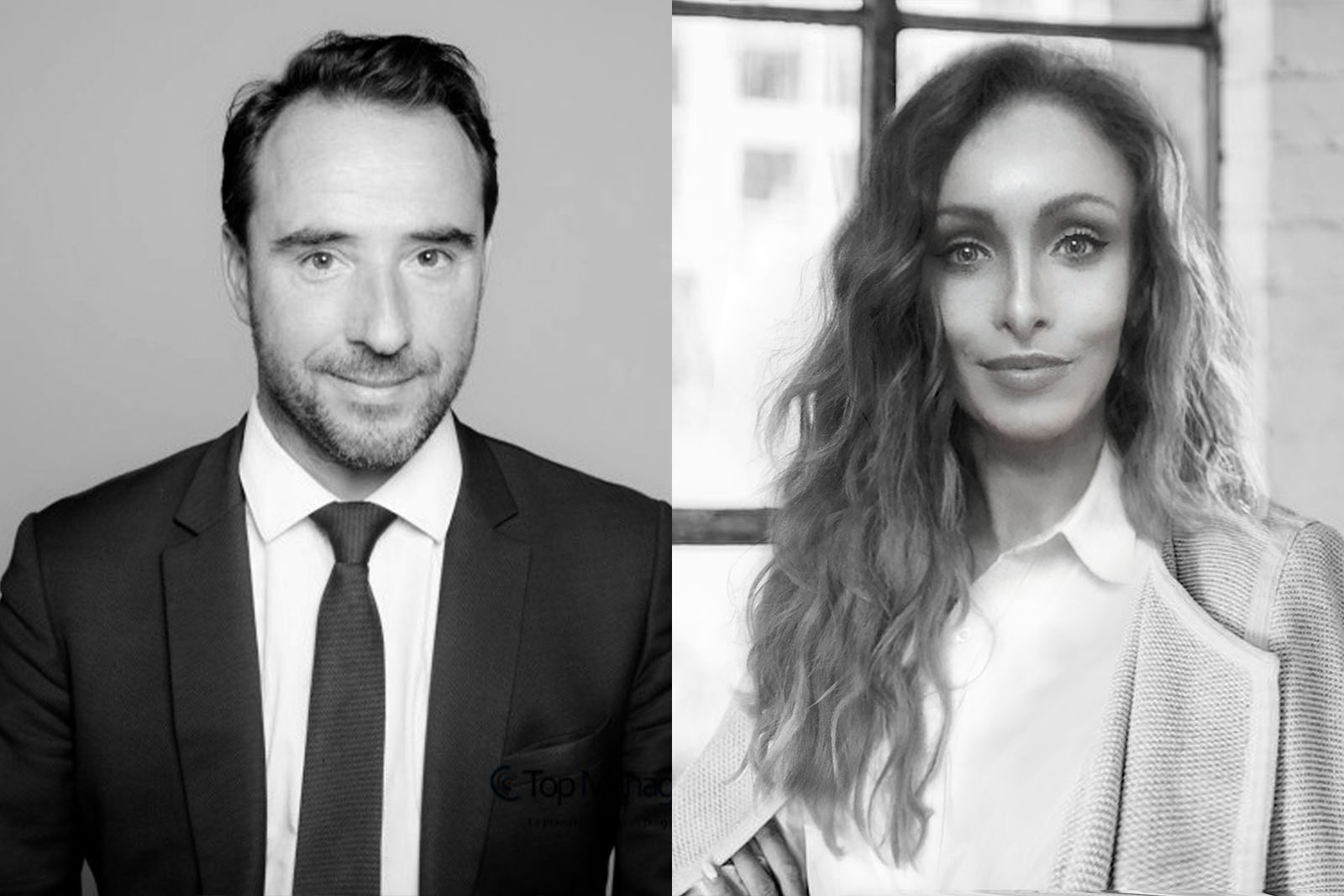 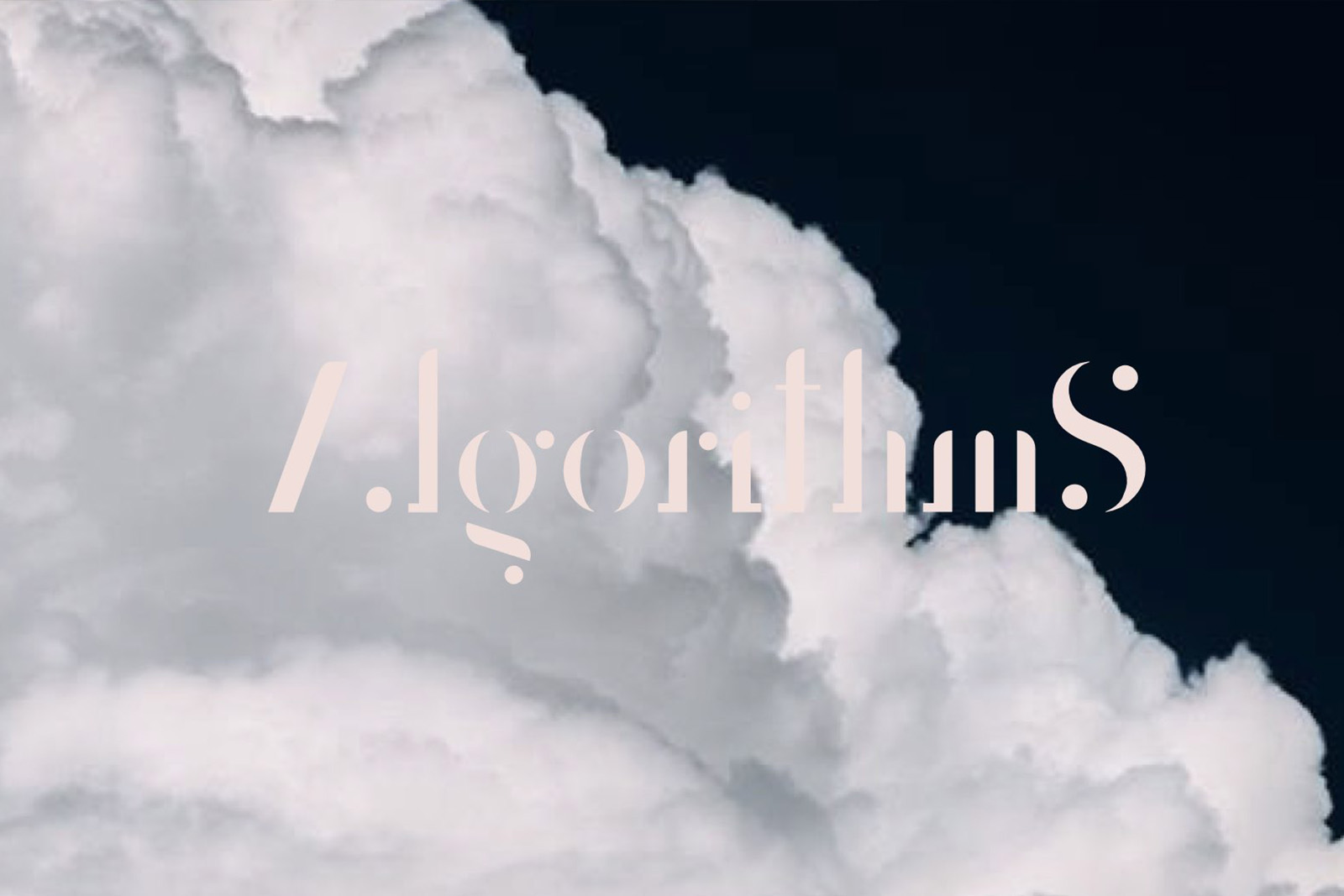